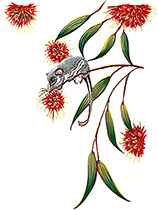 Illustrated by Lynne Muir and written by Jill Morris, the following books have been award-winners… 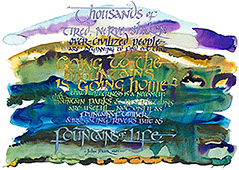 Going to the Mountains